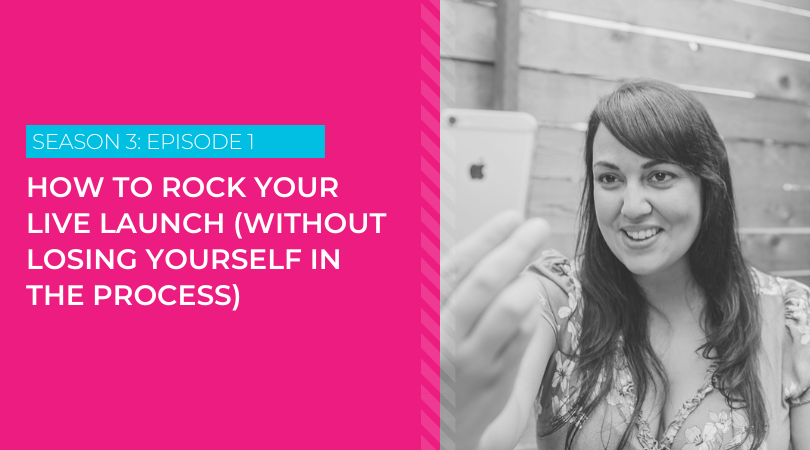 [smart_track_player url=”http://traffic.libsyn.com/thedaydreamachiever/FDS_S3_Ep1_mixdown.mp3″ title=”How to Rock Your Live Launch (without Losing Yourself in the Process)” background=”default” social_pinterest=”true”]

Want to listen to the Freedom Driven Success podcast on the go? Click below!

This past September, I got to experience something pretty cool.

I was launching a brand new offer called Clients to Courses and I also had four women in The Collective, launching at the same time along with two friends that I had taken on as clients, just during their launch period, in order to support them in achieving their results.

This meant that not only was I navigating my own live launch, and all of the moving parts, emotions and all that good stuff that comes with alive launching, but also holding space for six other amazing women who also had their own launch plans for different businesses, different audiences and different offers.

What a huge opportunity to put everything that I have learned to the ultimate test when it comes to launching, right?

Today, I want to share the top three things that proved to work, time and time again, during this period of launching so that you can take it and apply it to your own launches as well for more simplicity and ease.

Live Launch Success Tip 1: Control the Car before You Turn the Key

The worst kind of launch is one that you go into and go out of feeling burned out and exhausted.

However, this can happen more times than not because of a focus around the DOING instead of the BEING.

THAT is the person who needs to be planned for before your launch.

Because the truth is, even with the best laid launch plan, something can (and most likely will) go haywire during a live launch. And, when this happens, you need to be in the best mental place to overcome it.

If you are focused on who you are intentionally being throughout the launch, then you’re going to come up with new solutions and ideas that serve you.

If not, you’re not going to be able to navigate this effectively.

So how can you get in control of your own launch car?

Sit down and have a conversation with yourself about how you actually want to feel during launch.

I did this as simple as grabbing an index card, drew a line right down the middle.

On the left side I wrote what actions will support me and feeling my personal best by asking “how do I want to feel during this launch and what actions help me to feel that way?”

So, on the left hand side, I started writing the actions that help me to feel that way. Morning workouts. Prepping Meals. Therapy.

On the right side I wrote everything I’m going to pass on. These are actions that I’m not going to do because they don’t support me because they do not make me feel my best during the time when I am launching. Taking on new projects. Alcohol. Caffeine.

I took that index card and went and hung it right on the fridge, just so that everybody (and by everybody I mean me and my husband) were on the same page of what I’m currently open to and not open to during my launch.

If you are going through this and saying  “yea, it sounds great, but I don’t know what serves me and what doesn’t.”

Take a look at your past launches.

Note: In Clients to Courses, I always ask women to track their emotions throughout their live launch so that they are able to create future launch plans that feel better and better each time. It’s much easier to have it all listed, when you were in the moment, then trying to remember later so feel free to start creating this habit for yourself as well.

If you tend to self-classify as a Type A personality or a perfectionist, I’m going to ask you to breathe because trust me, I know the feeling.

I understand that how I operate now is so much different than how I used to, which also means that I know it’s the slow gradual changes that you make that allow you to let go of those holds that keep you stuck in your business so you can plan the most effective, aligned launch plan in the world.

You can come into to Clients to Courses, and I’ll take you through exactly how to map it out your profitable launch.

If you are in your launch, feeling your absolute best, then when things come up you’re able to confidently say, “okay, it’s all right. We only set that in pencil. Just erase it and change it. Change the email, change the live topic video….”

I always give myself more than enough time, space and energy to be able to do that.

For example, in the middle of my own launch for Clients to Courses, I learned that people didn’t want a membership (which is exactly what it was launching as). What did I do?

Midway through the launch I changed it out of a membership into a program experience.

Imagine if I was so high stress? I would’ve never been able to make and/or execute on a change like that.

If it’s working (yay!) keep moving forward. If it’s not and/or you’re getting feedback that says something needs to change, then go ahead and erase the plan to make room for a different way.

You have to be okay being flexible. It’s just part of being in business. If you’re so focused on it having to be one way, you’re gonna do yourself a disservice.

So set everything in pencil.

Now, I’m going to share an embarrassing story because it’s what happened during this launch and it brought this lesson to both me and my clients in the process.

I was launching at the same time another, much more influential, woman in the digital course space. No biggie right? There’s room for us all.

However, we didn’t realize how much it would impact our ads.

Instead of $3-$5 a lead (our typical challenge conversion rate), we were at $16 and nothing we were trying was bringing it down.

And it brought out my ego.

“What is going on?? I can’t believe I am launching at the same time she is and we’re like fighting for ad space and it’s making my ads way too much. This isn’t going to be a profitable launch if I’m paying $16 a lead to come into a challenge with this price point.You know what…. No. I’m gonna fight for this. I don’t quit. I don’t give up.”

“I want this many people into the challenge and we’re going to do it and if I have to pay for it, I don’t even care.”

I went to bed and as soon as I woke up, I felt it in my gut. I messed up. I let ego take the wheel to solve the issue instead of what I know works for business.

Ego was all about what I believed people think about me if I didn’t have enough people and/or hit out goal.

Which means it was time to make a change.

I simply asked myself one question…. What would you do if you were fighting with heart?

“You know, heart would just do what I could and let go of the control. I would honor every single person who is in the challenge and give them the best experience that I can. Heart would see the benefit of having a smaller group of people cause you could actually have higher conversions by being more intimate and more connected with them. Heart would focus on belief in myself versus looking for external belief from other people in order to make me “enough.”

As soon as I hit that, it was like this whole pressure came off my shoulders. I shut off the campaigns and  I started showing up, responding to people, connecting, and enjoying everything that was happening in the DMs.

We started to see this come up in different ways with my clients – specifically, around responding to objections.

Heart is connecting with how they feel cause that is relevant in their world. Heart is helping them to make a decision, either way, that is actually going to be in service of them and not the false belief that they are carrying.

Have you found one of these three things to be true for you in a live launch?

If so, head on over to @freedomdrivensuccess on Instagram and either send me a DM or just share this episode your stories to let me know any ahas from this episode.

Where to Find Jess:

DDA 126: Summer Throwback – The Girl with the Semicolon Tattoo (Part 2)

DDA 97: What to Do When You Hit a Wall in Your Business 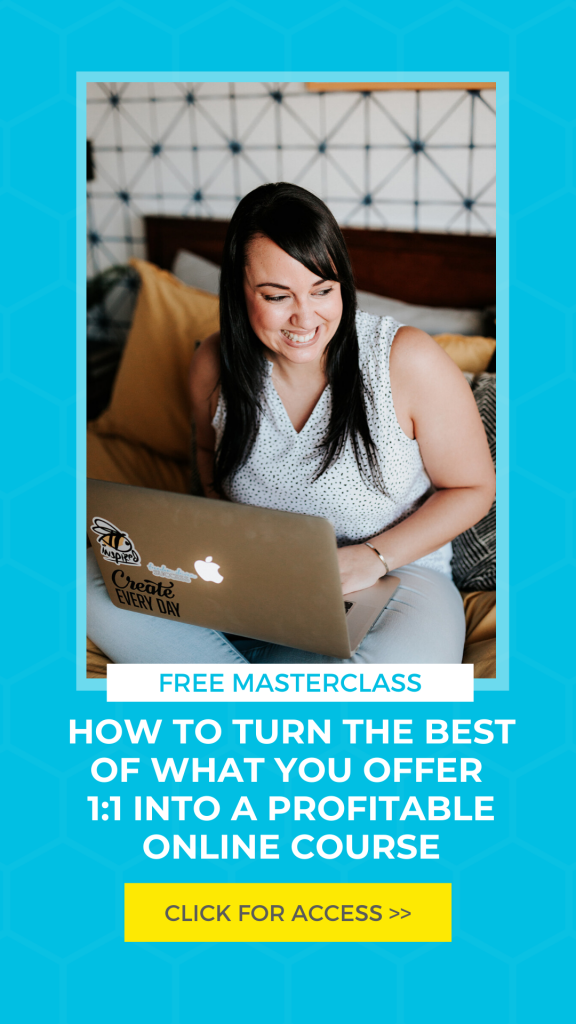